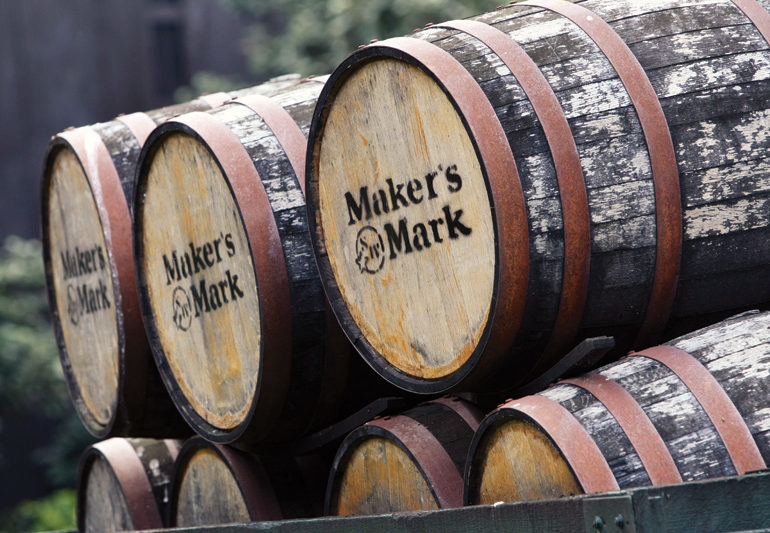 The distilleries of the American state of Kentucky, globally renowned for its bourbons, produced in 2015 close to 1.9 million casks, reaching their highest yield since 1967.

When we hear the word Kentucky, we think of the south of the United States, the famous Derby, but mostly to a certain beverage made of at least 51% corn and which name comes from one of this state’s county, named in reference to the French House of Bourbon. This institution is in rude health, to say the least, since the whole of the distilleries from Kentucky (twenty or so) produced last year a total of 1.886.821 casks, getting close to the historic record from 1967 (1.922.009).

In total, if we take into account those aging, it is close to 6.7 millions casks that rest in the storehouses of Maker’s Mark, Jim Beam, Four Roses, Heaven Hill… An impressive number that represents an average of 1.5 casks per inhabitant of the state ! This industry, that employs more than 15.000 people, generates a revenue of 3 billion dollars per year. As the demand doesn’t seem to diminish, the distilleries can afford to heavily invest to modernize themselves and increase their production capacity. It is the case of Buffalo Trace (photo), which just announced an extension project estimated at 200 million dollars. 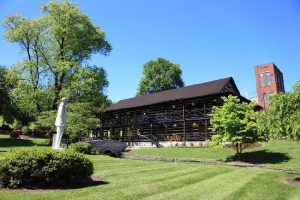 Bourbon is also a non-negligible touristic attraction for Kentucky, which saw in 2015 more than 900.000 people embark on one of the numerous tours dedicated to this spirit.

Arran to build a second distillery on the island