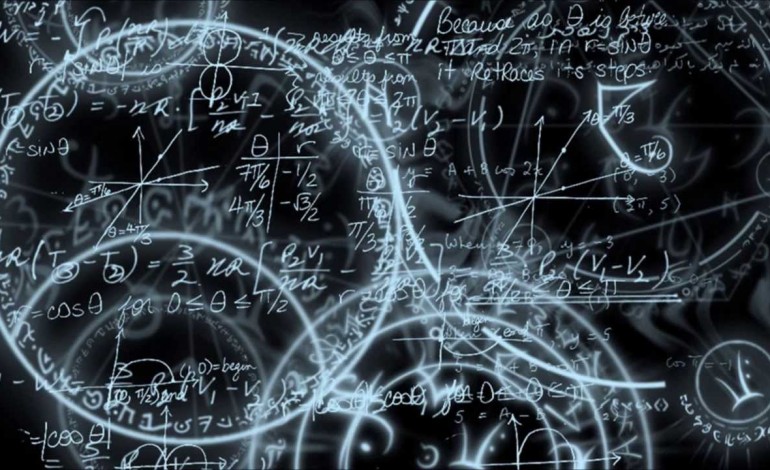 Dear amaltors, here at Whiskyandco.net we try our best to describe the whiskys we taste for you. With that in mind, we give each of them a rating that might, sometimes, leave you dubious. This is why we decided to explain the basics of our evaluating system, in order for your visits to be as rich as possible. Furthermore, know that this methodology derives from the most frequently accepted system…

It never occurred that I came to rate a whisky that low. It matches a spirit which shouldn’t exist, which is an insult to good taste, handicraft, its homeland… Anyway it is an aberration to see it in open sale, or even in a free tasting.

This shouldn’t be sold either, but something vaguely happens (very vaguely). A taste comes out at a time, there ain’t only burning alcohol… Avoid at all cost anyhow.

We enter the field of whiskys filled with flaws, or free from any quality. We often have a hard time drinking them. They do have a few flavors, but they don’t get to overcome the negligence surrounding them. We tell ourselves that these are very bad drams.

One of the flavors is very unpleasant, a global imbalance… These are whiskys you don’t want to buy, which suffer from a big handicap, the victims of a manufacturing blunder. We tell ourselves that, all in all, these are rather bad drams.

Those are often whiskys which have a certain structure, but which have so few qualities or a flaw that makes them strongly vulnerable. We tell ourselves that this is pointless.

These are whiskys that ain’t bad but which we couldn’t recommend. We often find here drams that weak on the aromatic side or whiskys which have qualities but crippling flaws. We tell ourselves “that’s too bad, it cruelly lacks …” or “Damn, there’s way too much …”

Those whiskys we could recommend if they’re low priced. They’re average, not unpleasant but we wouldn’t get those to really enjoy ourselves. We tell ourselves that it’s not a bad whisky.

They might be too simple, or maybe they lack an important quality. In any case, they’re both pleasant and recommendable. Careful though, we’ll only purchase one at a rather soft price. We tell ourselves that these are good whiskys.

They have noticeable qualities, something that puts them above the malted plebs, even if small defaults can subsist. Quality drams that can deserve a slightly higher price. We tell ourselves that they’re very good whiskys.

Here, we reach the upper level. Those are whiskys that only have a few little flaws, and most of all that have nice qualities to show. Unless they’re absolutely flawless, they often have a complex profile. These are drams that deserve that we pass a milestone in our malted expenses. We tell ourselves that it really is very good.

The gaps between each point get bigger and bigger. Overall, we’re now facing little killers which have a little annoying detail that made us tick during the tasting. We clearly can put a good price here, the pleasure will be here. We tell ourselves that they’re damn good.

The gaps between each point get even bigger. We’re here facing something that is going to leave a mark on us for a very long time. We’ll know an hedonist shiver. They’re getting scarce and deserve that we put way more money on it. We tell ourselves that they are truly killers.

Here, comes the ethereal world of the mega-killers, those nuggets that can only transcend your palate and that you could feed yourselves with everyday. These are the “Grail”, things from an other world. We tell ourselves that… No, we don’t say anything because only silence can do them justice.

This scale is obviously only viable in a tasting point of view. It is absolutely possible to enjoy, by a hot summer day, a light, affordable dram filled with rocks…
On the other hand, we voluntarily neglected to put a value scale here. This scale is different for everybody and must be established given your passion and your wallet.
The same way, you probably noticed that we rarely precise a selling price. This choice comes from two reasons:

I hope you now understand our point of view. If it’s not the case, feel free to contact us!
See you soon !
The Whiskyandco.net team : Alex and Thomas !